Amrita started music at the age of 5. Her parents noticed her talent and they took her to a renowned music teacher of Odisha Smt. Shyamamani Devi. Then Amrita gave her first stage performance at the temple of Kali Maa on Diwali. Then she never looked backward. She cleared the AIR child audition at the age of 7 only. Amrita received her first award i.e KASHINATH PUJA PANDA Award in the year of 2001. At the age of 9 only, she got a chance to release a solo ALBUM of her. Then the pioneer organization KATHAJODI YOUTH ASSOCIATION (KYA) who have been giving her chance to open their Annual cultural event every year by her song. Amrita performed at many stages and took part in different song competitions and won. She completed her Visharad in Odissi Vocal and now pursuing the Classical vocal form her Guru Mr. Pradeep Patra.

Note: Your review will be posted on www.eventaa.com website, subject to conditions: eventaa reserves the right to refuse and remove any review. eventaa will not be held responsible or accept any liability of reviews posted for any business. 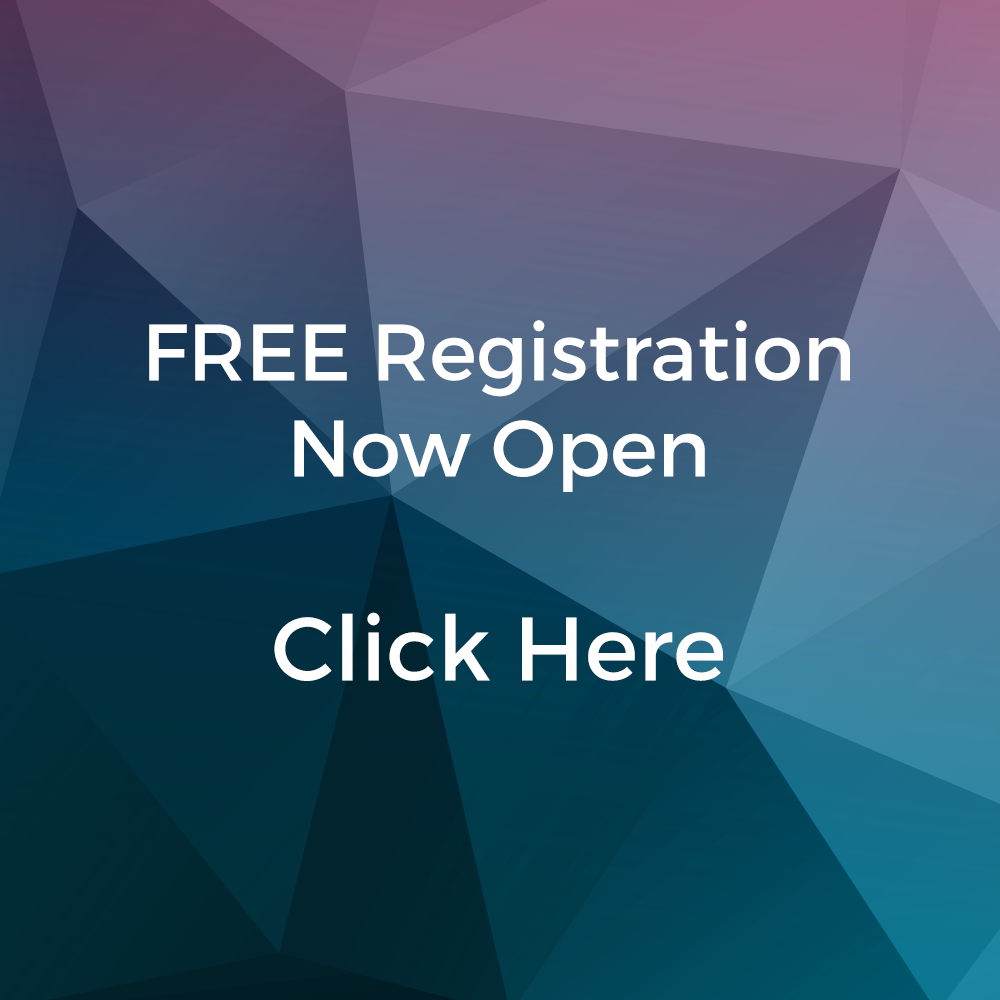 Review via Google+
Be the first to write a Review